For the second time, the city of Estepona is participating in Unicaja Basketball’s “Our Province Plays” campaign. Unicaja Basketball is currently carrying out campaigns in several cities to promote the Basketball Champions League (BCL), which will start soon and in which men’s teams from different countries participate.

The sport of basketball may also have received attention recently due to the European Championship title won by the Spaniards. The Spaniards defeated Germany in the match for third place and France in the final. 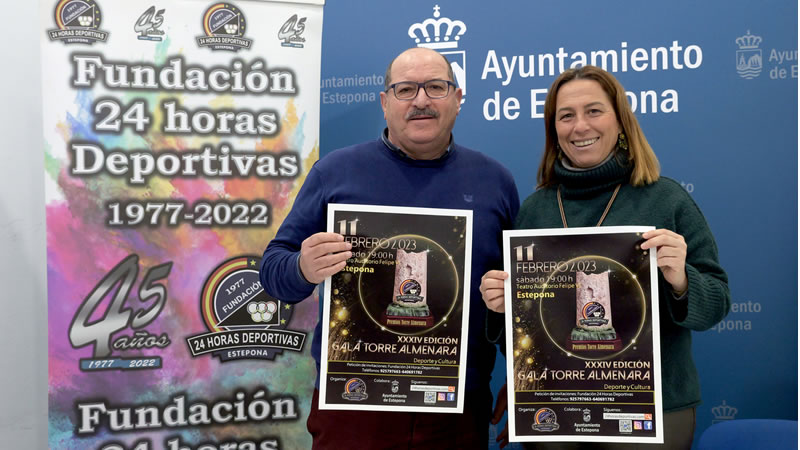 Outstanding personalities and associations from the fields of sport and culture will be honoured on Saturday, 11 February, 7 pm, at the Auditorium Felipe VI…
Read More Awards ceremony: Outstanding sportsmen and cultural figures to be honoured 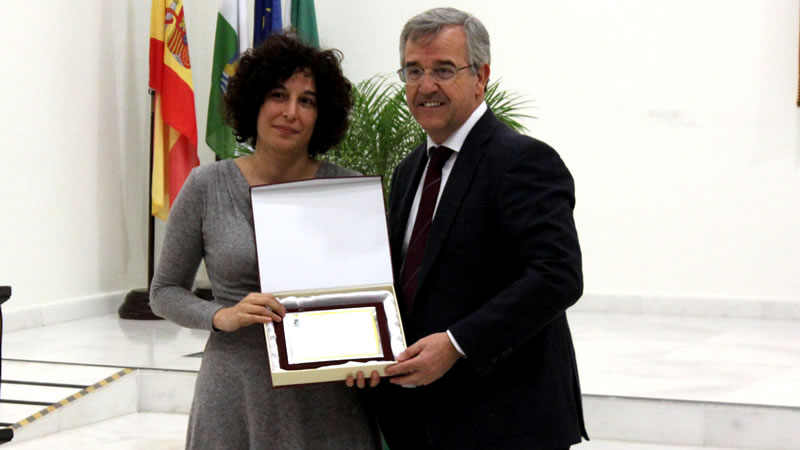 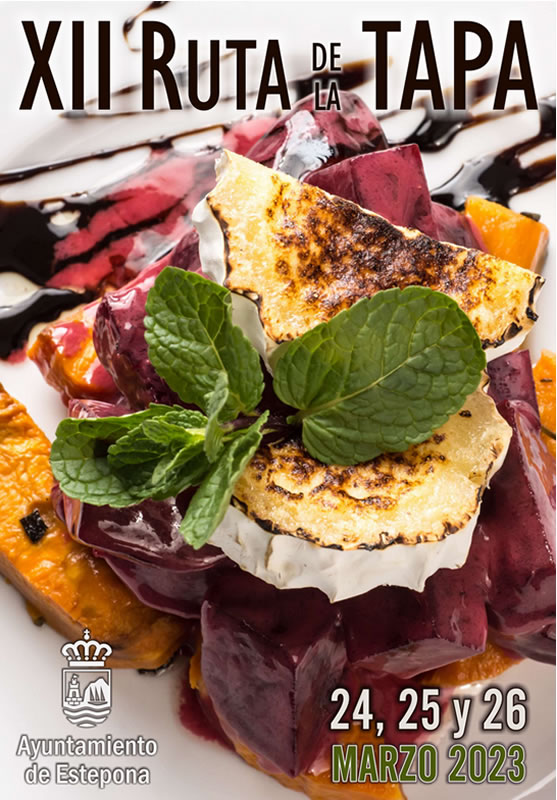 To participate in the “Best Tapa 2023” competition, restaurateurs can still register until Monday, 20 February. The entry forms are available at estepona.es and must…
Read More Culture: Gastronomes wanted for XII. Ruta de la Tapa 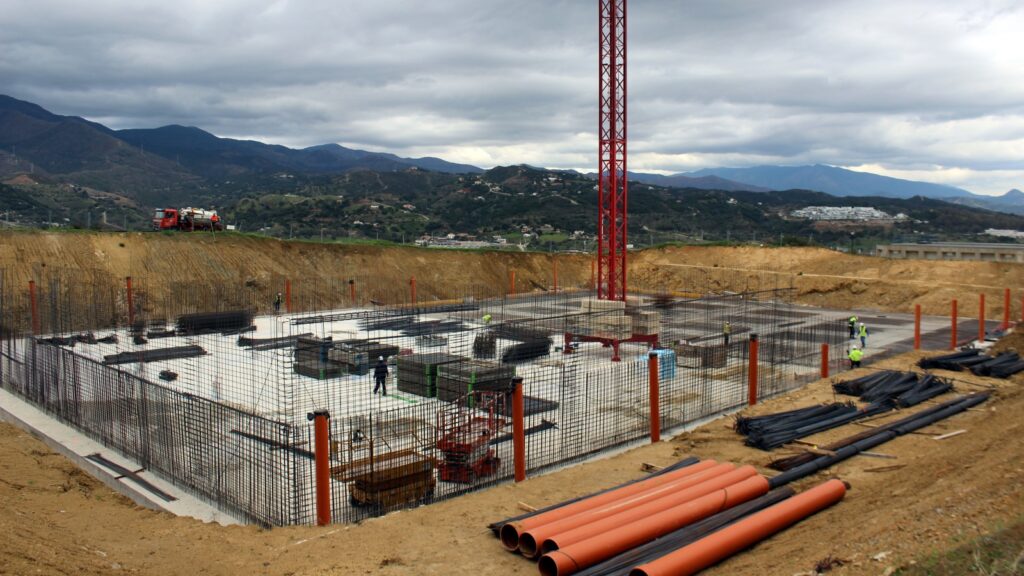 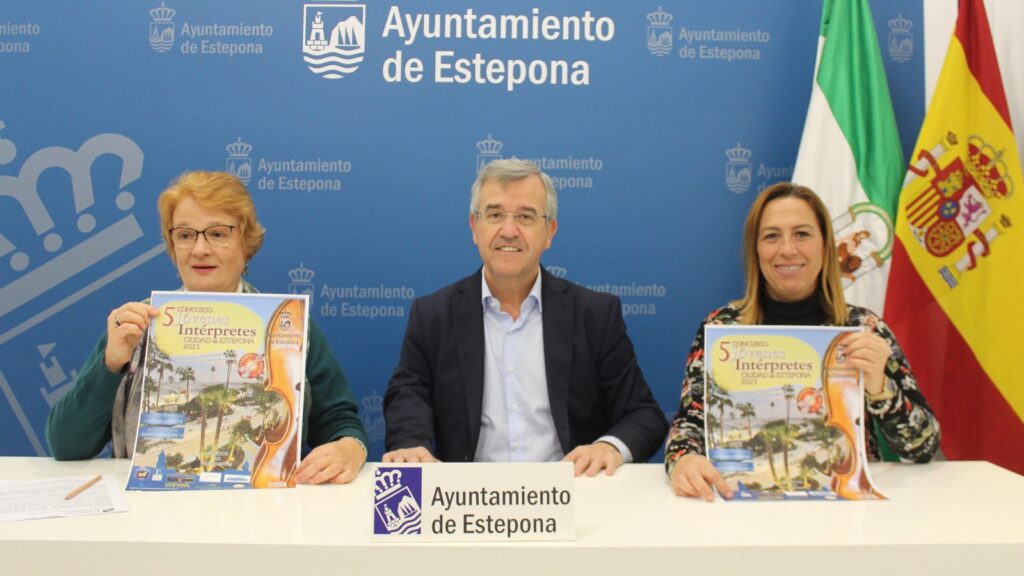 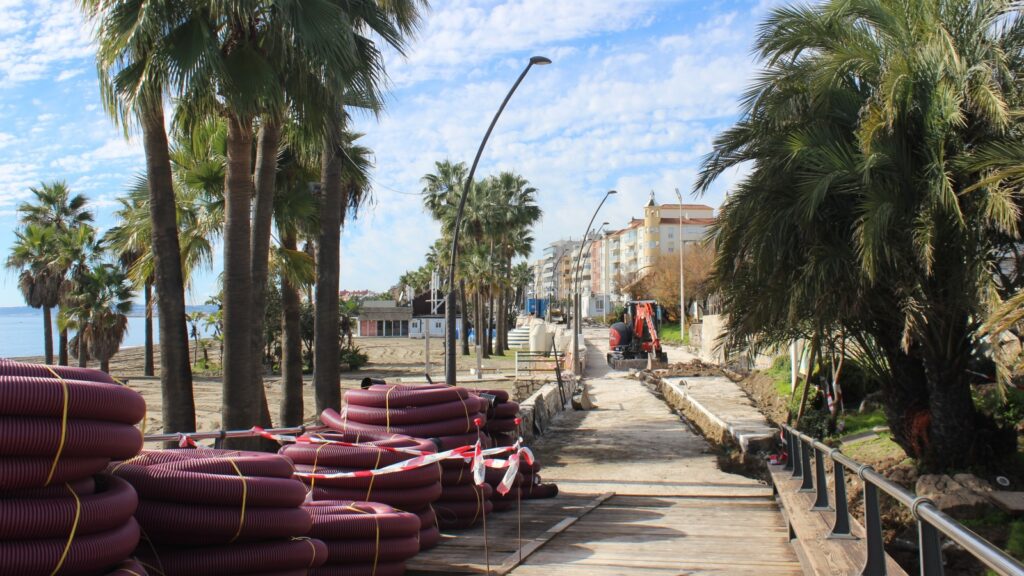 Work on the redesign of the two-kilometre beach promenade from La Cala to the Jacaranda building is 40 per cent complete. According to the municipality,…
Read More Urban development: work on the Playa de la Cala is progressing 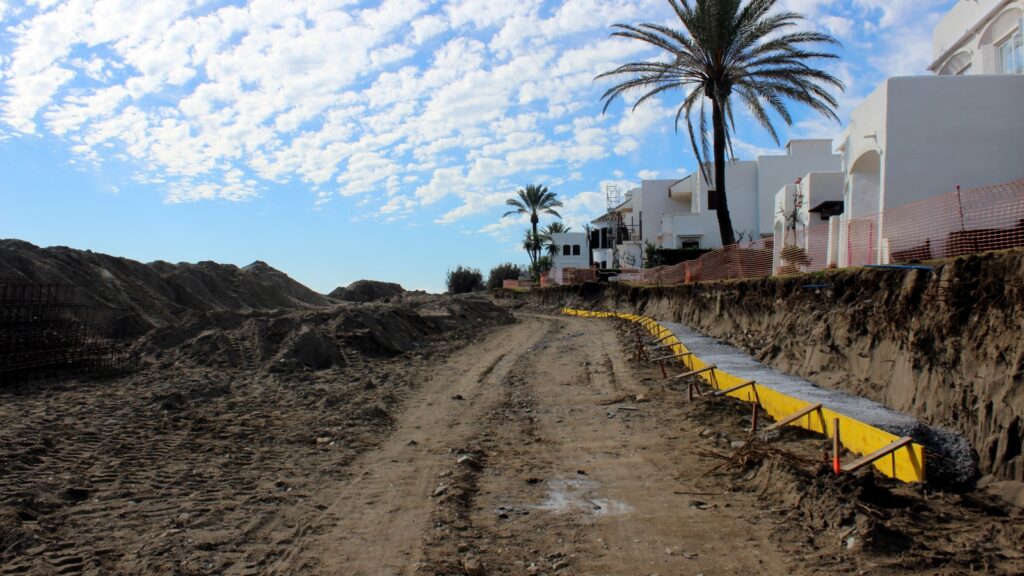 In Estepona, construction has begun on a new stretch of coastline in the eastern part of the town. This is a 398-metre long and 3-metre…
Read More Infrastructure: Coastal section to be extended 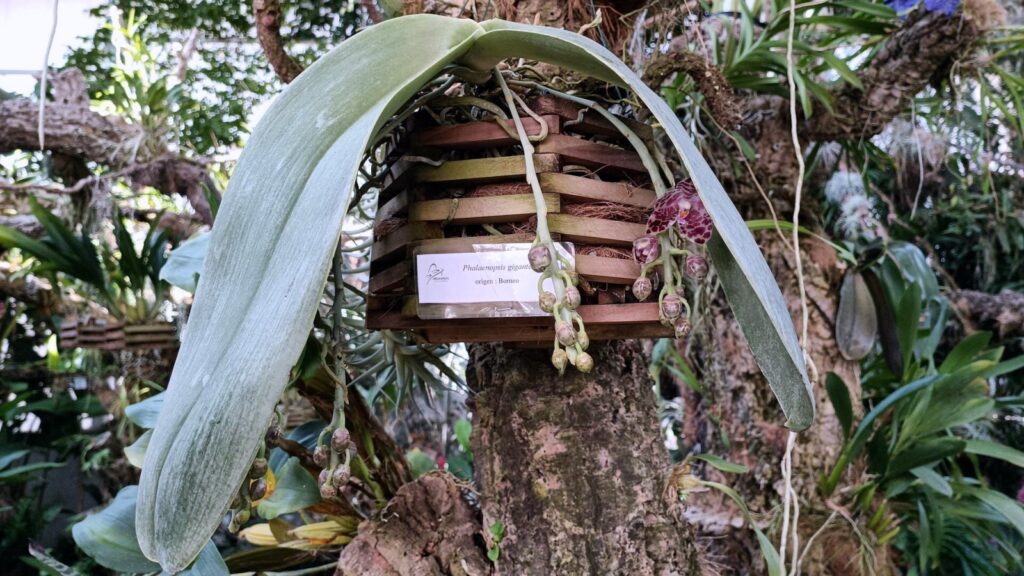 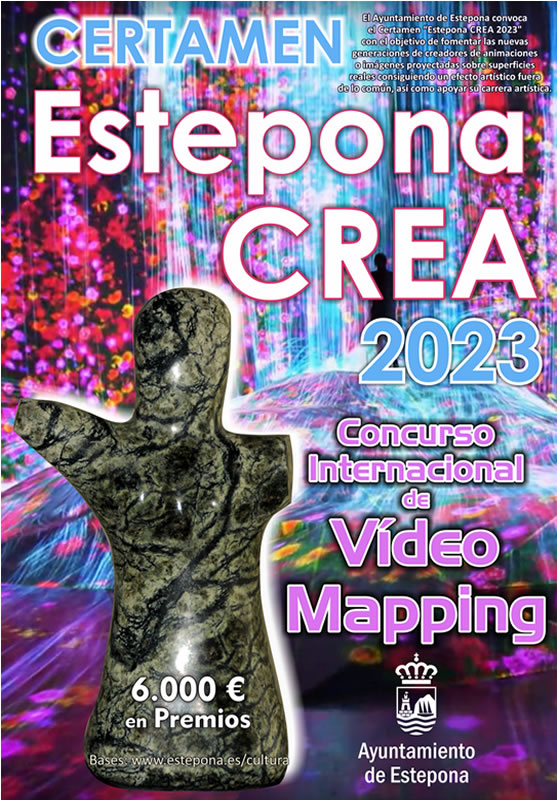 For the “Estepona CREA” competition, interested people aged 18 and over have until Sunday 15 January to submit their videomapping entries. The entries can be…
Read More Culture: Submission deadline for the Estepona CREA competition ends soon 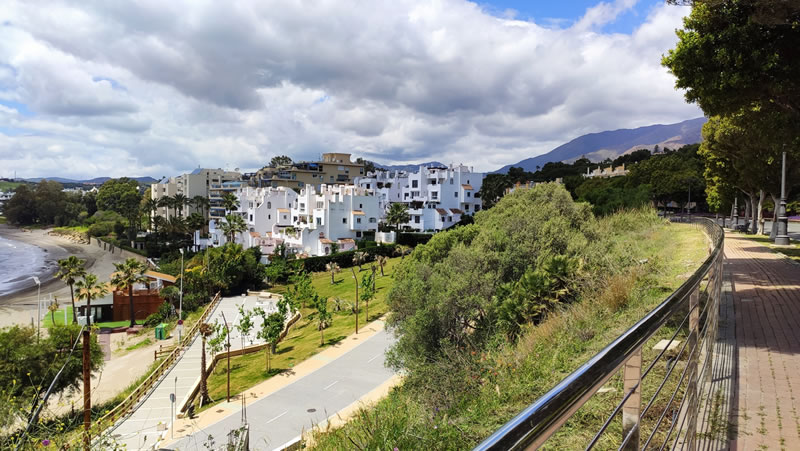 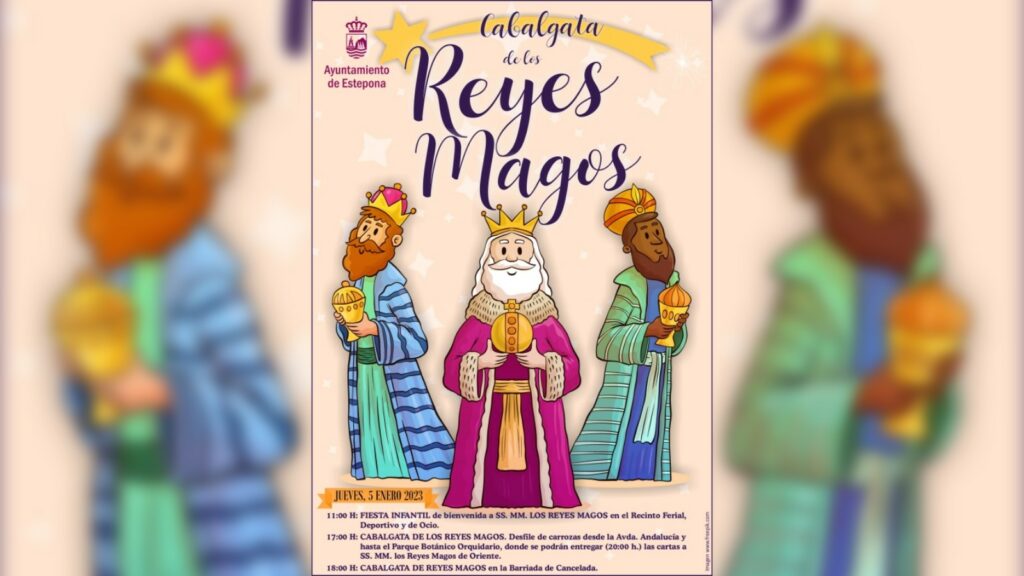 The procession of the Magi in Estepona today, Thursday 5 January, will include the distribution of 15,000 kilos of sweets donated by local businesses. This…
Read More Festival: Parade of the Three Kings 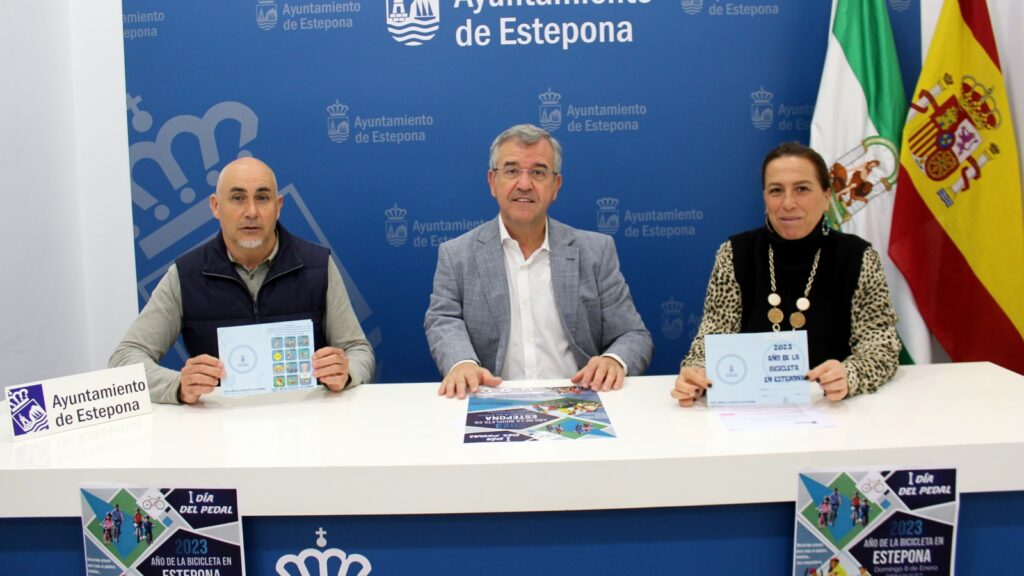 The first “Día del Pedal” will be held in Estepona on Sunday, 8 January, 10.30 am. Participants will cycle through the main streets of the…
Read More Sport: Starting the new year by bike