Running event: Race for a good cause

At the IX Carrera Urbana de Estepona, up to 800 runners can compete against each other on Saturday, 8 October, and Sunday, 9 October. On Saturday, the weekend will start with the races for children and young people in the municipal athletics stadium. Participants and interested parties can also donate to various organisations for a good cause during the IX Carrera Urban de Estepona.

Donating for a good cause

During the runs, donations will be collected for the benefit of various campaigns. On Saturday, food can be donated (1 kilo each) to benefit the Estepona social canteen.

Clothes and sports shoes are also being sought, which Club Atletismo Estepona will give to the non-governmental organisation Fundación Solidaria Luna Nueva, which does some of its work in Senegal.

The Estepona Athletics Club also donates the proceeds of the children’s run to the non-governmental organisation “Paula y la Fábrica de Médula”, which helps families with children suffering from leukaemia in Estepona.

The runs are organised by the Estepona Athletics Club. 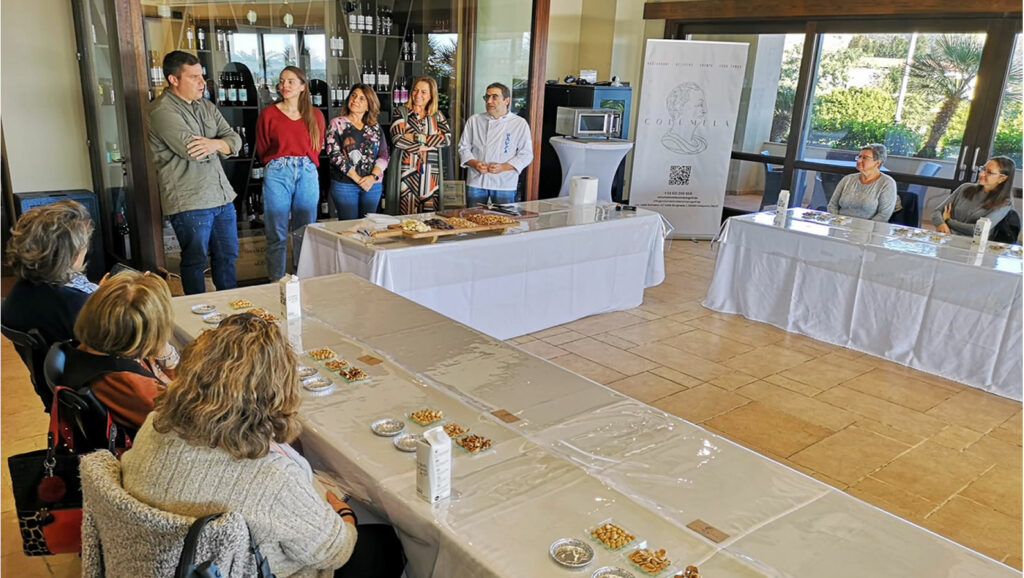 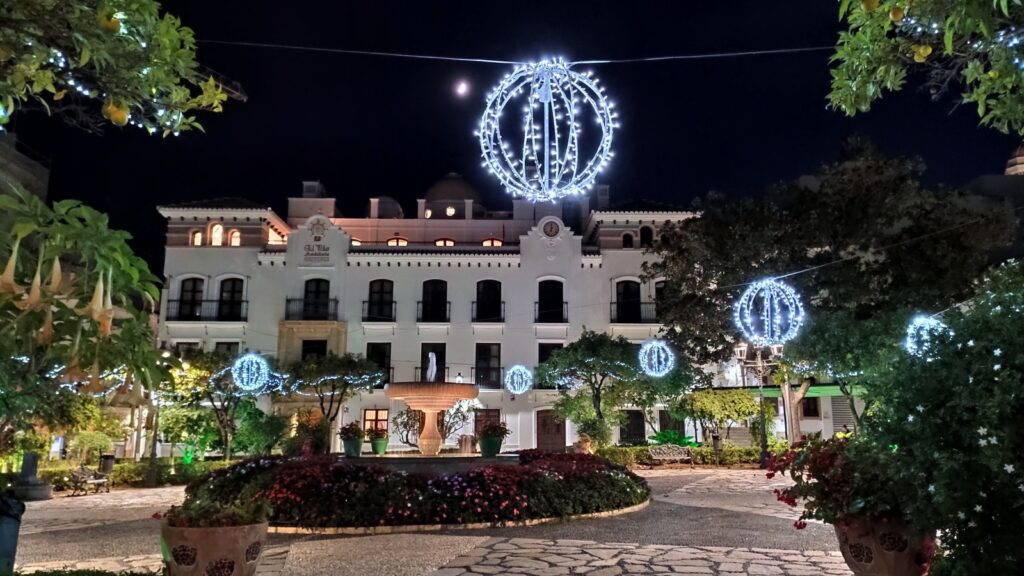 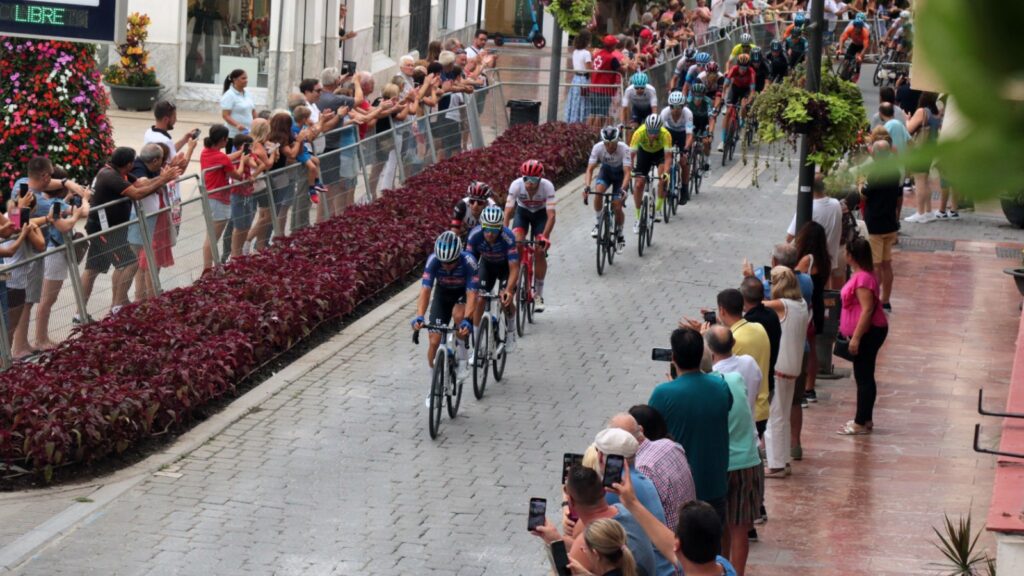 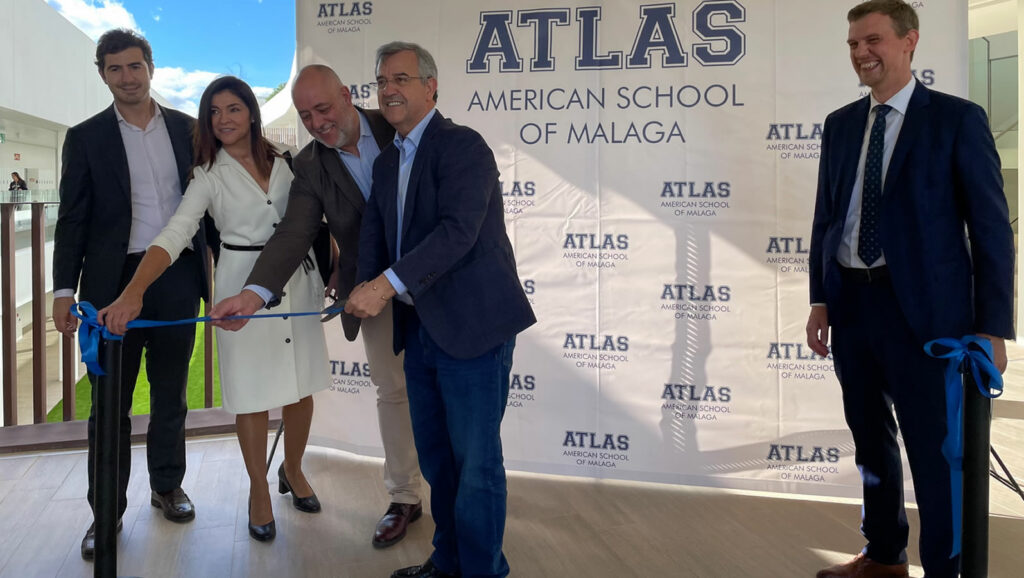 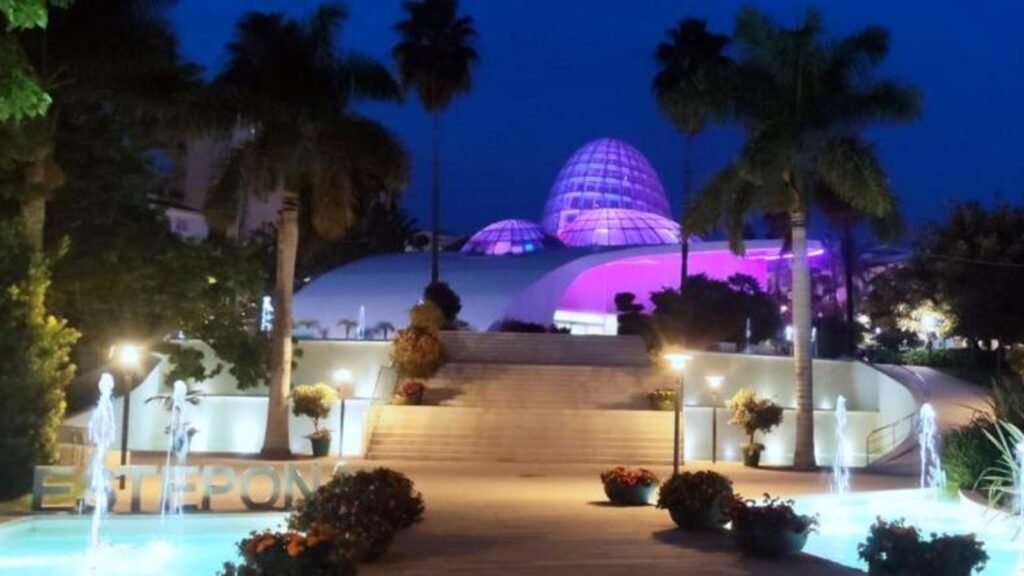 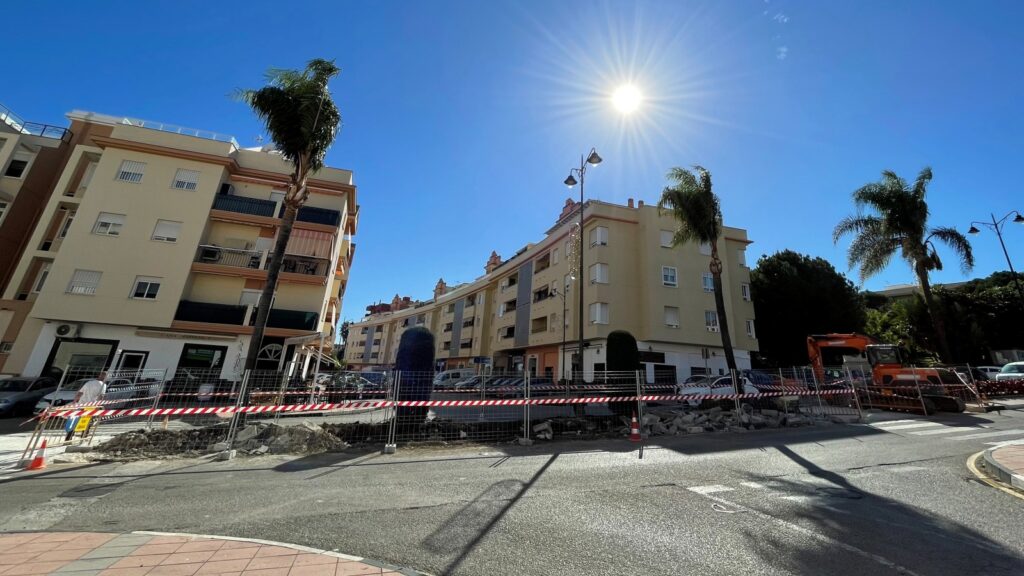 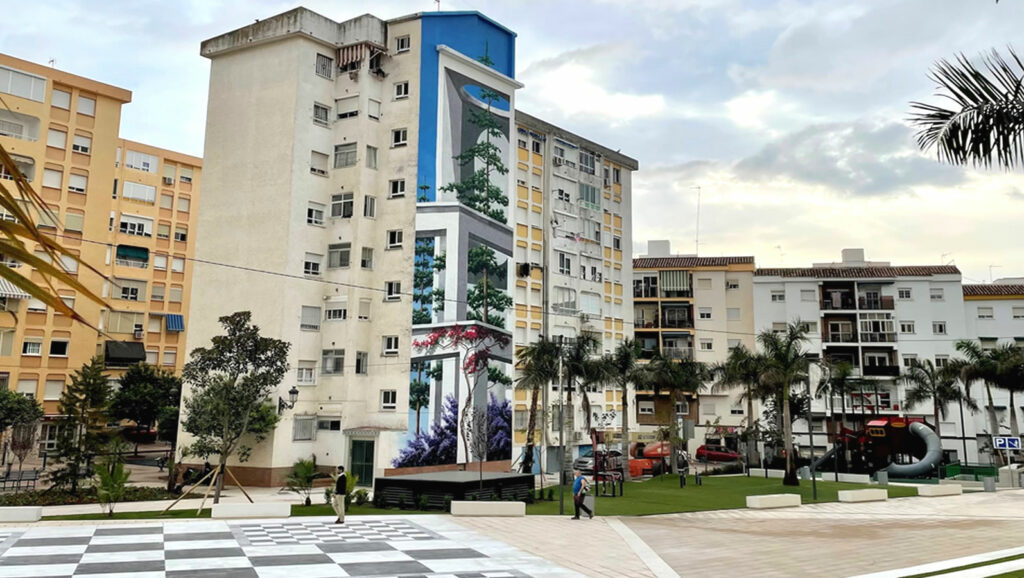 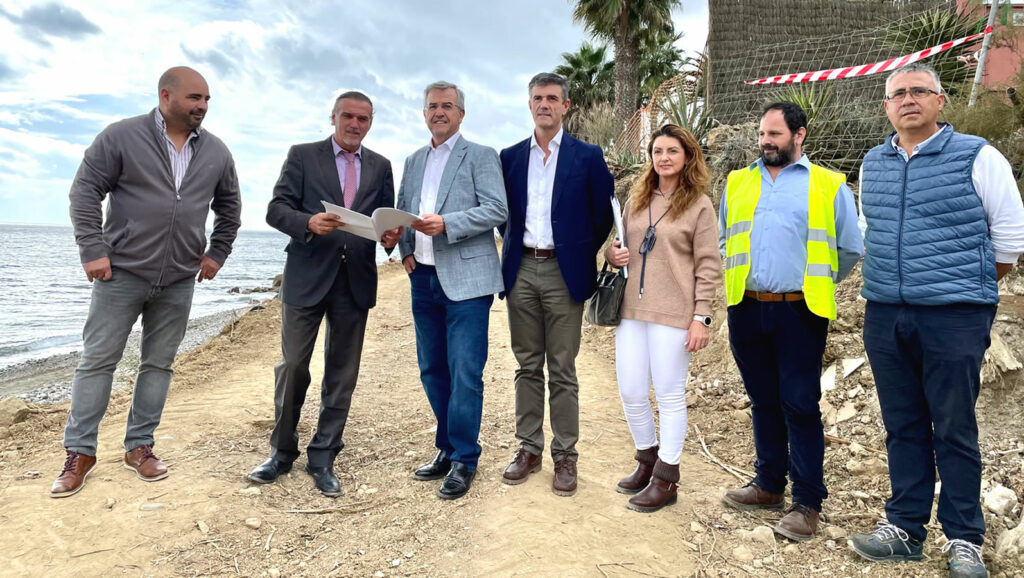 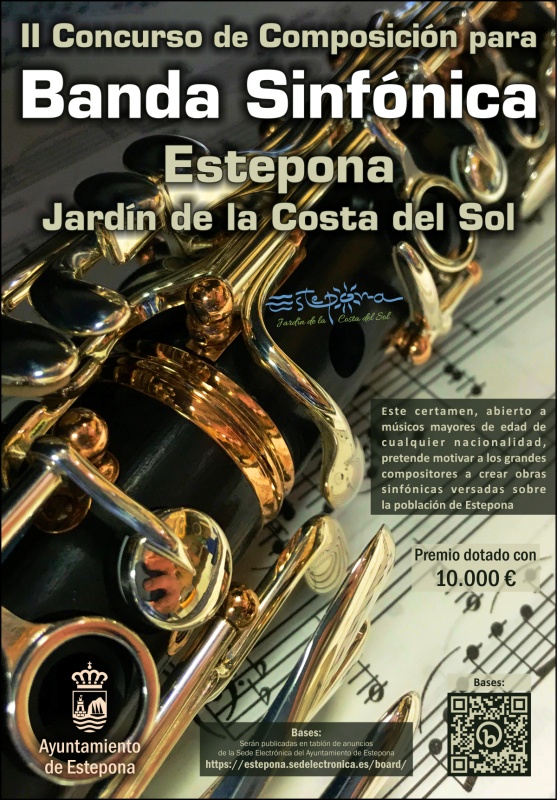 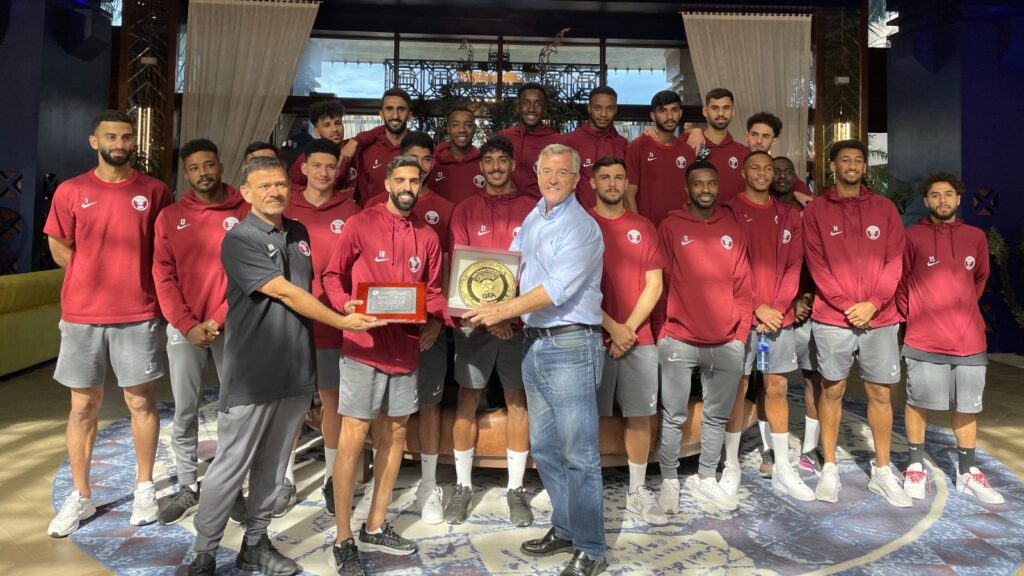 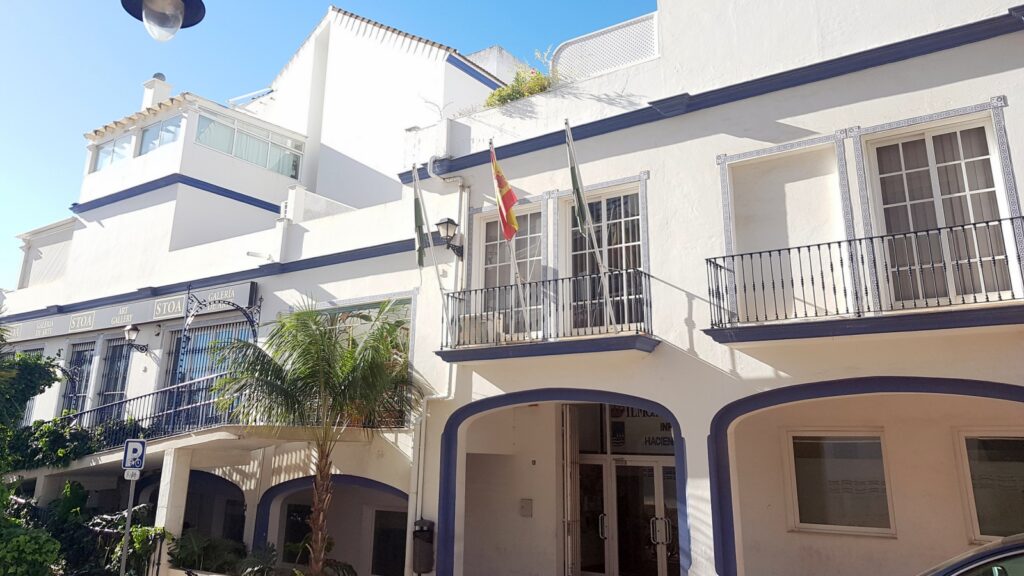 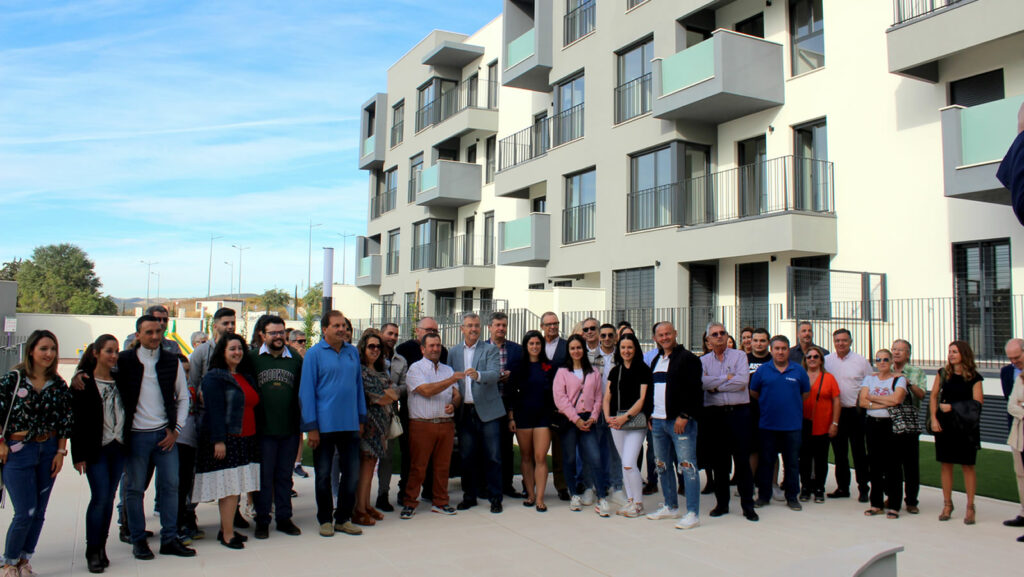